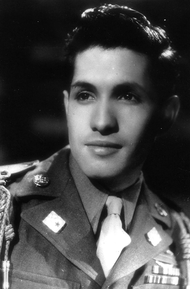 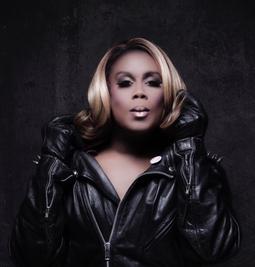 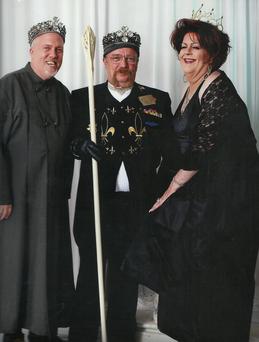 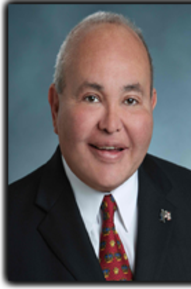 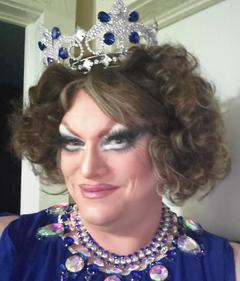 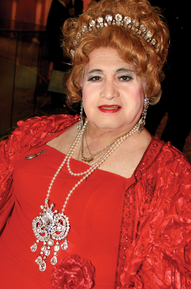 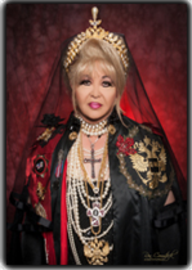 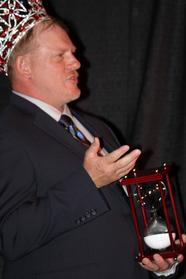 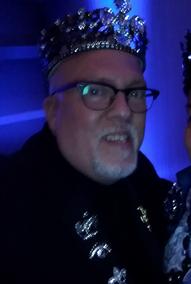 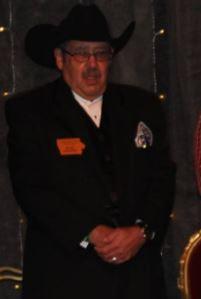 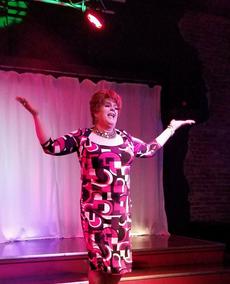 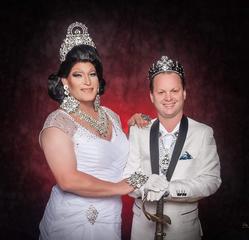 ​our board of directors 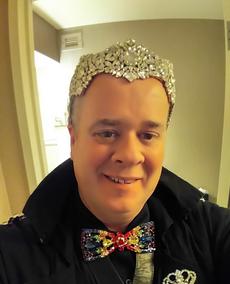 Grand Total Raised For Charity Through The Years: 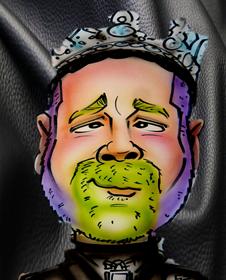 Charities as of Reign XXIII

Charities through the years

Donate to the ICIA

The Imperial Court of Iowa's mission is to make a difference to the People of Iowa through fundraising and social consciousness, one dollar at a time.